← back to
Materia Collective
Get fresh music recommendations delivered to your inbox every Friday. 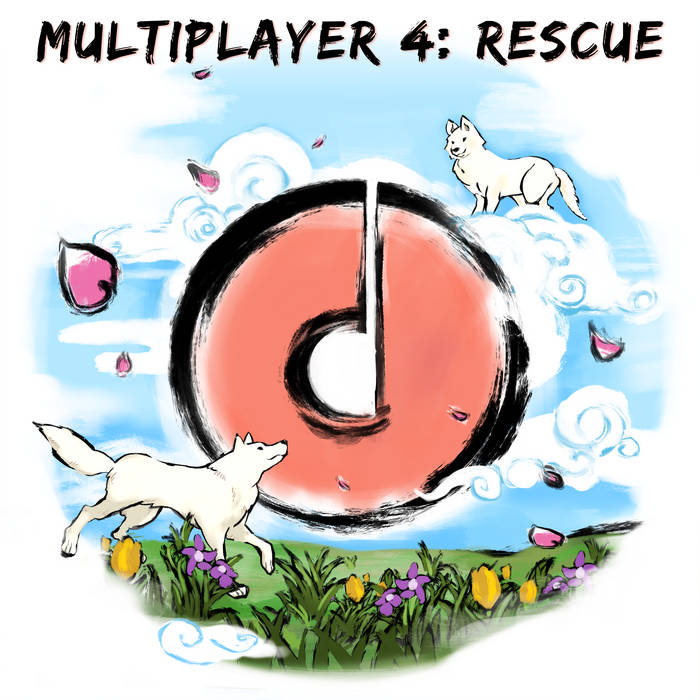 Ye Olde E Money Think of this album as a sampler plate, allowing the listener to try a little piece of delectable music before moving on to the next bite.

Materia Collective is thrilled to release “Multiplayer 4: Rescue” by Multiplayer Charity. Combining the work of dozens of worldwide musicians and cultivated from friendships across the internet, MP4 is a collaborative video game music album that spans the past twenty years of gaming.

Like its predecessors, all profits generated from album sales go directly to this year’s annually chosen charity organization: NY Wolf, an organization dedicated to preserving the endangered wolves of North America and generally promoting the awareness of wildlife conservation. nywolf.org

“The passion for wildlife, music, and gaming experiences really shines in the work of our musicians here,” notes directors Ro Panuganti and David Russell. “It’s Multiplayer Charity’s most moving, powerful album yet.”

The amount of genres represented in MP4 make this collection incredibly diverse and unique--everything from progressive Mexican banda and math-core shredding to theatrical and operatic marches, MP4 gives the respective soundtracks a twist unlike any you’ve ever heard before. There is something here for everyone to enjoy.

"Multiplayer 4: RESCUE" was made possible by the following individuals:

For complete credits and information about this release, please visit Materia Collective: www.materiacollective.com/music/multiplayer_4_rescue

Bandcamp Daily  your guide to the world of Bandcamp

Kari Faux drops off her deluxe album 'Lowkey Superstar' plus tunes by Shunaji and Samplelov.